We and selected third parties use cookies or similar technologies for technical purposes and, with your consent, also for "simple interactions and functionality", "experience improvement" and "measurement". Refusal of consent may make the related functions unavailable.

To learn more about the categories of personal information collected and the purposes for which such information will be used, please refer to our privacy policy.

VINIFICATION AND REFINING The harvest began on September 12th with Merlot and ended on October 9th with Cabernet Sauvignon. The grapes were selected in two stages: immediately after harvesting and after destemming, to ensure that only the well-ripened ones arrived inside the fermentation tanks. Like every harvest, the individual vineyard plots have been divided into many small collection plots according to the climatic trend of the year, distinguishing them by characteristics of the grapes and vinifying them separately. Fermentation and maceration took place in steel tanks at a controlled temperature for 15-20 days. After the racking operations, the wine was poured directly into barriques, where it underwent malolactic fermentation. At the end of the first year of aging in new French oak barrels, the wine was assembled to return for a further six months in wood before bottling

A PIECE OF ADVICE... It goes perfectly with meat or roast meats, seasoned cheeses, furred game 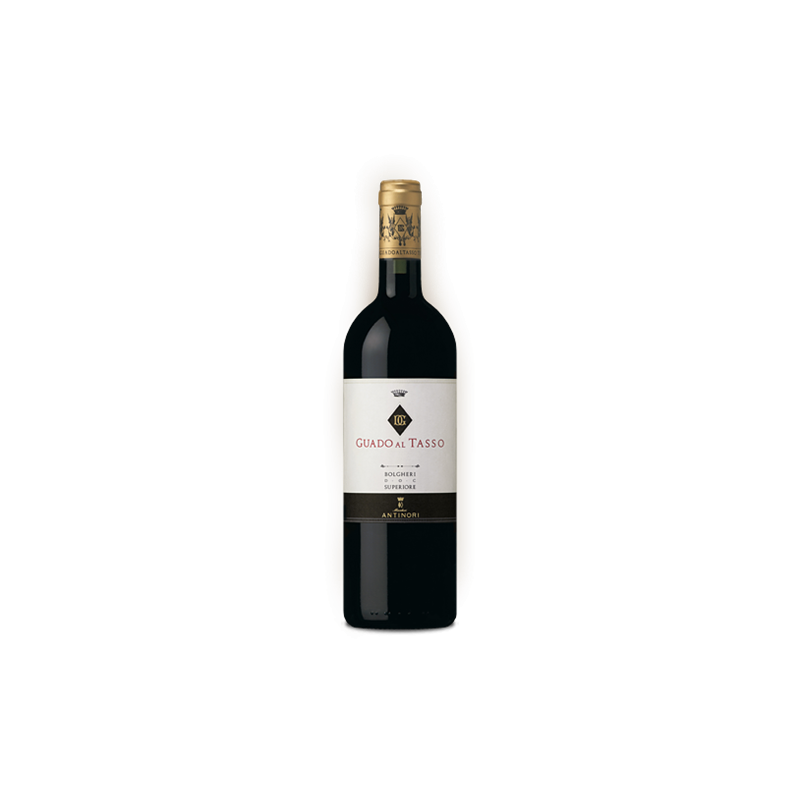